“They Said What?” Indy Lights Edition

Throughout the Indy Lights season, there were quite a few of these moments. So it seems only fitting we take a glance back through the year at what was said.

I think that during the quarantine, we are unable to do much during the off-time; so with that being said, Road to Indy bringing in an eSeries is a positive things during this tough time. The schedule that they’ve made for racing every week has been quite helpful, as it helps me sim driving and hopefully convert into me being a little bit better in my real life program.

So the program is really good, as it brings a little attention and spectators for each weekend so they’ll be more viewership for the races in the future. So I think it’s done a good job and for the short time that they’ve had, they’ve organized it pretty well I’d say. – Danial Frost 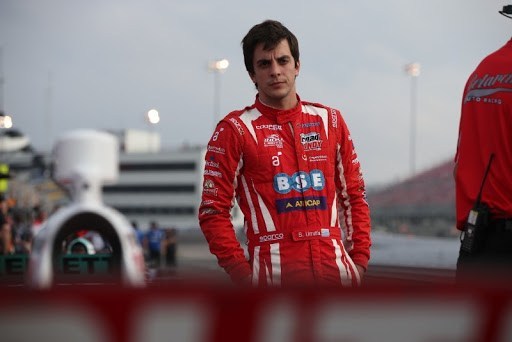 I just want to enjoy the year, have fun, and of course win the championship. You know, it’s just great to have one more chance to be back in an Indy Lights car as it’s not easy for me being from a small country in South America as you have to put so much effort in with sponsors and stuff. So I’m going to enjoy it. I have a good team as HMD (Motorsports) has good people working together with a lot of experience and everything, so I just want to have fun and win races and the championship.

I’m not 100% focused on that – obviously that’s the main goal, but I just want to enjoy it and have fun. That’s what I am doing right now. It changed a little bit on my mind. I don’t have pressure as people know who I am, so the only thing I want to do is just enjoy the year. – Santiago Urrutia

I would like to build a track with a lot of elevation in it. So I really like race tracks that have natural terrain being a factor, so say Laguna Seca, Watkins Glen, Barber Motorsports Park – they’re all really fun tracks. I’m not a fan of flat surface types of tracks because they seem to lack a bit of character. So if I was to build a track, it’d have a lot of elevation, somewhere pretty, and hopefully somewhere in Southern California; a major FIA grade race track in Southern California would be ideal. – Nikita Lastochkin on his dream track 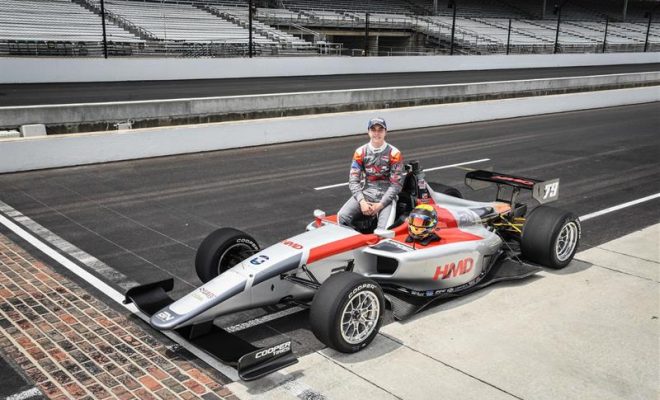 Like I said, at the beginning of the year, I wasn’t expecting like, “Oh yeah, we’re going to be up there.” it was more a learning year, learning curve. In the beginning, that’s what it was. We did have some good races, but in the whole season perspective, everything was great. I learned a lot going against good drivers and good opponents. I’ve grown a lot as a driver, but I think internally as a team, it wasn’t great, and I think this next year is what we’re going to fix. – David Malukas reflecting on 2019 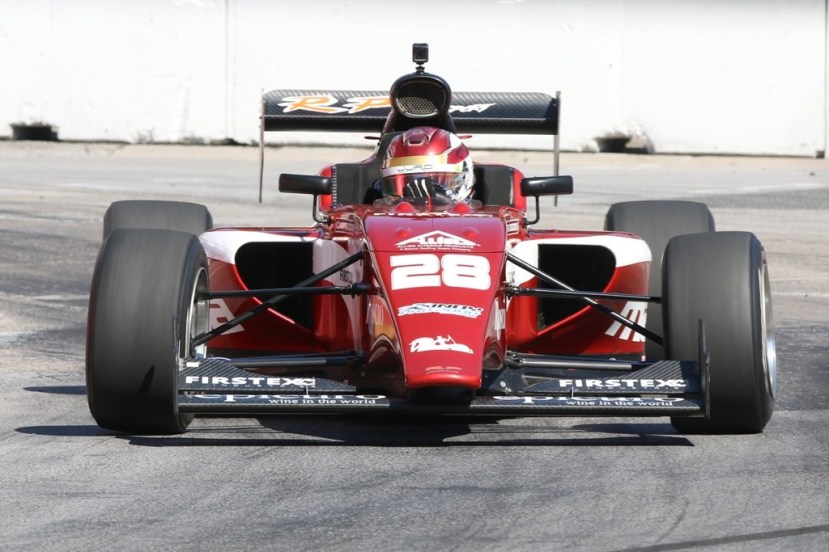 I tend not to put much pressure on myself ever. I go into each season with an open mind, and in the past few years, I haven’t thought that I’d get to win six races in a row – or whatever it was doing it the past couple of years. I go into it thinking that it could be a race that I do not do well in, but everything happens for a reason. Of course, I want to do as well as Andretti has done in the past couple of years and try to match that with a championship win, but anything can happen. So I’m just going to do to do the best of my abilities. – Kyle Kirkwood